It has been a bad year of 2019 in the entertainment industry. Just within weeks, we lost 2 talented and beautiful girls in South Korea, Sulli and Goo Hara.

I was on my way to another city about 2 hours away where I am for meeting when the passing news of Godfrey Gao was delivered to me by my best friend. Finding it hard to believe, I called her immediately asking if it was true. Unfortunately, she replied. Yes as the news have verified it.

Totally shocked, 20 hours later, I am still finding it hard to believe that he is gone. Why? Why? Why? He was a fit and young man. How did he ended up with heart attack?

I remember when I first watched him in a Taiwanese drama, Mo Mo Love where he acted as one very protective brothers to Tao Hua. Though his character in the drama was a quiet one, he had caught my attention indeed with his tall lean figure and a lovely voice 😍 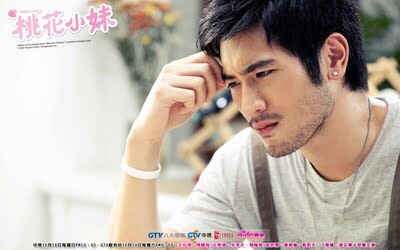 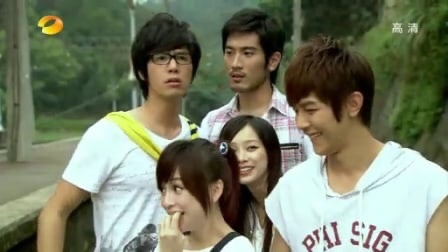 Several years later, I watched him in Queen of SOP where he became the 2nd male lead. One of my all time favorite drama that I will rewatched from time to time. 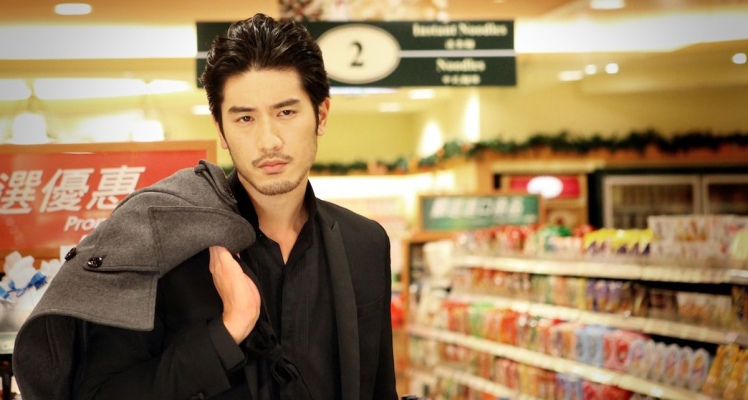 Then, when I saw the announcement that he was the male lead of Remembering Li Chuan, I got really excited as I loved that novel. I could already imagine then, Godfrey as Li Chuan 😍 after 3 years of anticipating the drama, finally it was aired. I remembered the dedication I had then to following each and every episode that was aired. And having to rewatched it over and over again in the past 3 years. 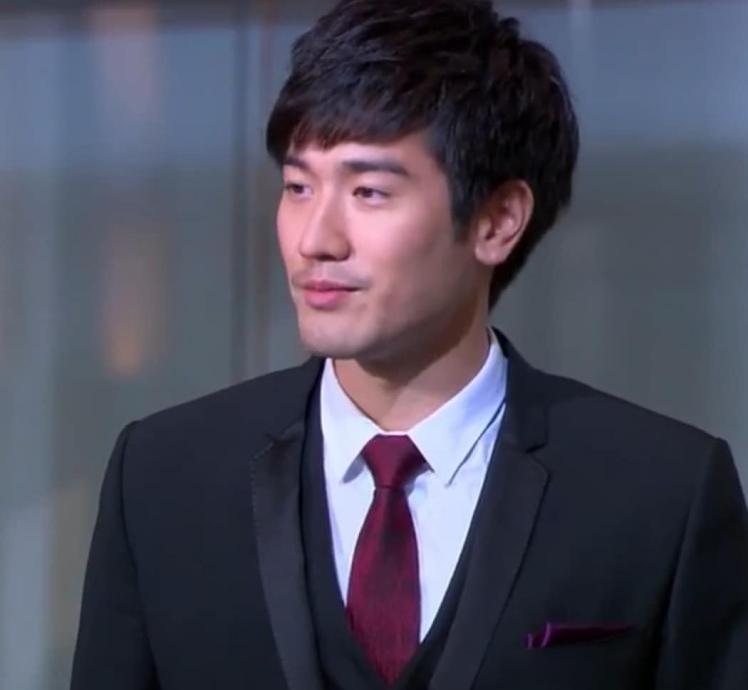 It is still hard to accept the fact that he is gone. We will no longer see his IG updates on his modeling stint… see his posting of his daily life from time to time. At only 35 years old, he was still young. Suppose to be healthy and fit. News says it that he wasn’t feeling well when he was filming. Guess he must have pushed himself too hard to the extend that his heart gave way. 😭 if only someone realized it and stop him. Guess that’s fate in life. It is time for him to go, leaving fond memories of all his hard work for us to remember forever. 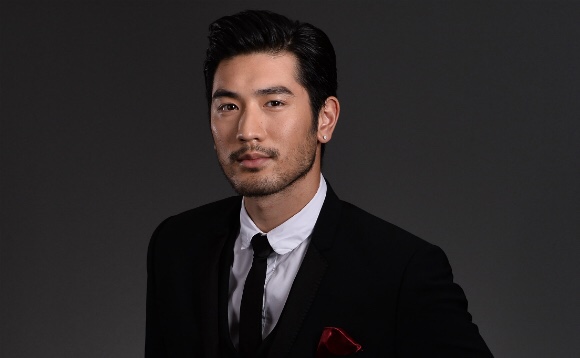 Goodbye Godfrey Gao, the first Asian Model for LV, a talented actor and model. Gone too soon but not forgotten. Rest In Peace. We will forever remember your lovely smile.

One thought on “Rest In Peace Godfrey Gao” 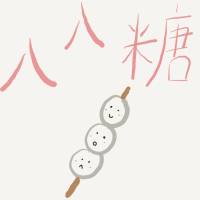 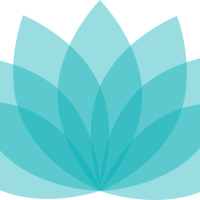 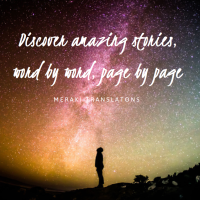